MARGINS OF ERROR FOR SPEED CAMERAS

The Criminal Chamber of the Supreme Court, STS No. 184/2018 of April 17, has come to establish that mobile speed cameras that perform the corresponding measurement of speed from a fixed location.

Tripods or in cars that are stopped,
has a margin of error of 5 and not 7,
so it comes to be attributed to this type of devices the same margin as the fixed ones (DGT).

By bringing that criterion in line, the Court has dismissed the appeal brought by a driver.

It was recorded by a radar while driving at a speed of 214 km per hour, against the Judgment of the Provincial Court of Navarra.

This entity imposed a fine of 1,080 euros, as well as the corresponding ban on driving for one year and one day for an offence against road safety.

For all this, since TOSCANOLEX, we want to echo all those news that may interest you for your day to day.

Something as common as driving and the possibility of committing an offence against road safety if these pre-set margins are not met. 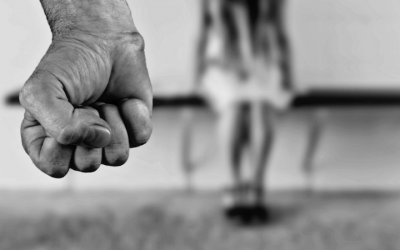 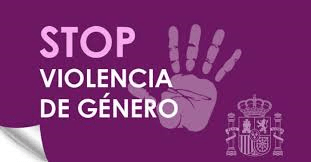